Singer, songwriter Shakira was born in Barranquilla, Colombia. With a Lebanese father and Colombian mother, Shakira honors her Latino and Arabic heritage in her music. She wrote her first song at the age of 8 and signed her first record deal at 13. Shakira became a music superstar in the Spanish-language markets, known for her strong vocals and incredible hip-shaking belly dance moves.

While hugely popular in much of the rest of the world, Shakira had not yet achieved a major record on the U.S. pop charts. She moved to Miami with her family to further her goal. Her first English-language album in 2001, Laundry Service, provided Shakira with the success in the United States that she longed for. The songs "Whenever, Wherever" and "Underneath Your Clothes" were both big hits.

Age Requirements:
5+. Under 18 must be accompanied by an adult. 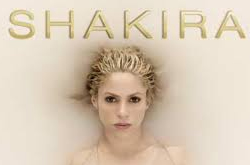 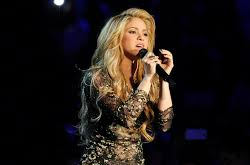 Shakira Reviews
Have you been to this event? Add a Review!
< Prev Next >
Search Las Vegas
Newsletter Sign Up 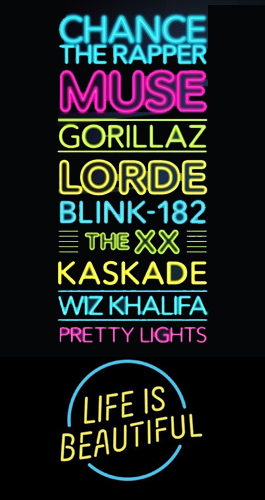