Go beyond James Cameron's 1997 film Titantic and experience the 1912 shipwreck of the world’s most famous ocean-liner upclose and personal.

Viewed by more than 25 million people worldwide, Titanic: The Artifact Exhibition is considered one of the highest attended exhibition's in history.

The exhibit features more than 250 authentic artifacts recovered from the wreck site of Titanic, as well as extensive recreations of some of the most famous rooms from the ship which lies two and a half miles beneath the North Atlantic Ocean.

Hours are subject to change without notice.

Titanic: The Artifact Exhibition Reviews
Have you been to this event? Add a Review!
< Prev Next >
Search Las Vegas
Newsletter Sign Up 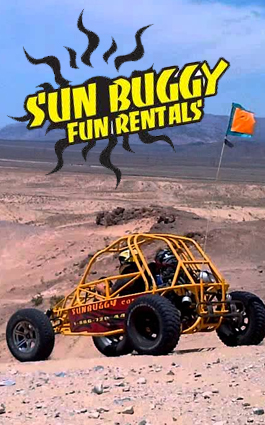 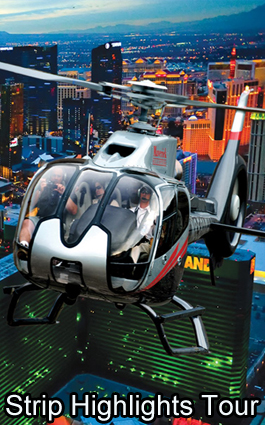